Interstate 95 and Other U.S. Highways Busy with Trucking

Interstate 95 and Other U.S. Highways Busy with Trucking 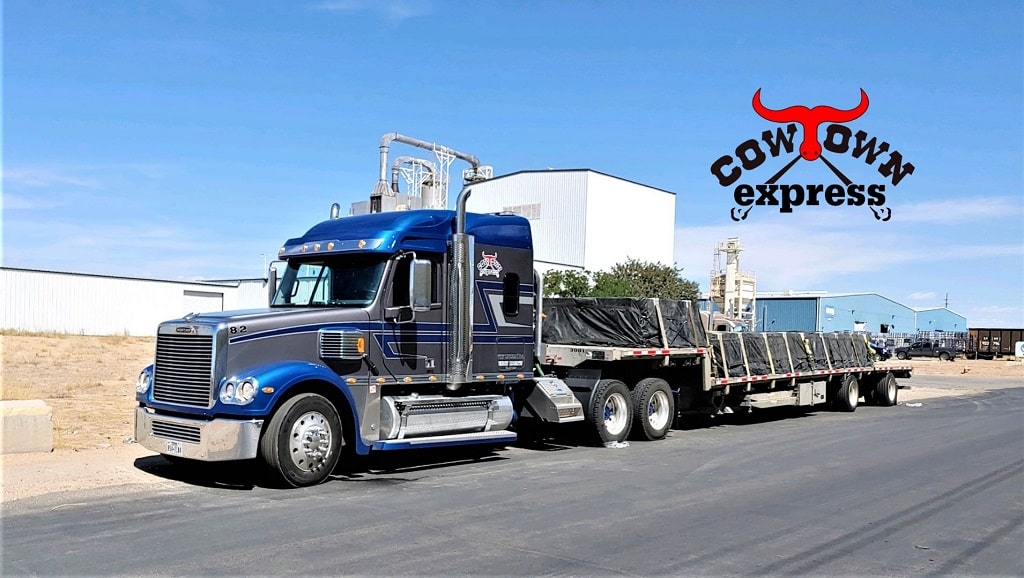 According to statistics, the average owner-operator drives somewhere close to 2.6 million miles throughout their entire career. By our calculations, the average trucker drives routes that are a minimum of 1,000 miles. However, whatever the route length may be, one thing all truckers and drivers detest is US interstates with bumper-to-bumper traffic.

It’s no surprise that truckers prefer less busy routes. If you’re in the U.S. freight trucking business and are looking for the busiest highways in North America to avoid, keep reading.

For truckers on the east coast, specifically in New Jersey, being on Interstate 95 is pure agony. The interstate stretches from Miami, Florida, to the Maine-Canada border. Because the interstate runs the entire east coast, traffic on route 95 is often grueling.

Another top busiest highway in America is Interstate 285 in Georgia. More specifically, it’s the I-285 at I-85 North Atlanta. This highway isn’t getting slower because of increased traffic — it was never fast, to begin with.

Interstate 80 (I-80) travels east-west. It starts in San Francisco, California, and ends in Teaneck, New Jersey. It’s one major interstate highway with the most truck traffic. The route touches on 11 states and totals 3,000 miles long — not where you want to see traffic jams!

Interstate 75 travels north-south and originates in Florida. It ends at the Canadian border in Michigan. This means that the interstate veers more west than east at some point. It touches on some major cities like Atlanta, Cincinnati, and Detroit.

This interstate is considered by many to be one of the busiest roads in America. However, more than that, it’s the longest highway in the U.S., stretching from Seattle to Boston and covering about 3,000 miles.

Many miss an observation that interstates numbered evenly tend to travel from east-west, and those numbered oddly travel from north-south. So, the I-90 is an east-to-west route. It is also farther north and thus has more routes to the south of it.

You’ll have already guessed that this route travels east-west based on the even numbering. Additionally, the interstate route is located primarily in the south. More specifically, the route begins at Barstow, California, and ends at Wilmington, North Carolina.

Most truckers have taken this route, and they’ll let you know that it isn’t an easy drive.

Our freight shipping company, Cowtown Express, is your nationwide solution for domestic ground transportation across the U.S. Our experts are stationed across 48 states, meaning your freight is delivered to you as quickly as possible.

In addition to our quick delivery timing, you get to take advantage of years of industry experience. Our services include transportation brokerage, logistics solutions, and shipping services. Get in touch with us today to get a free freight shipping quote! 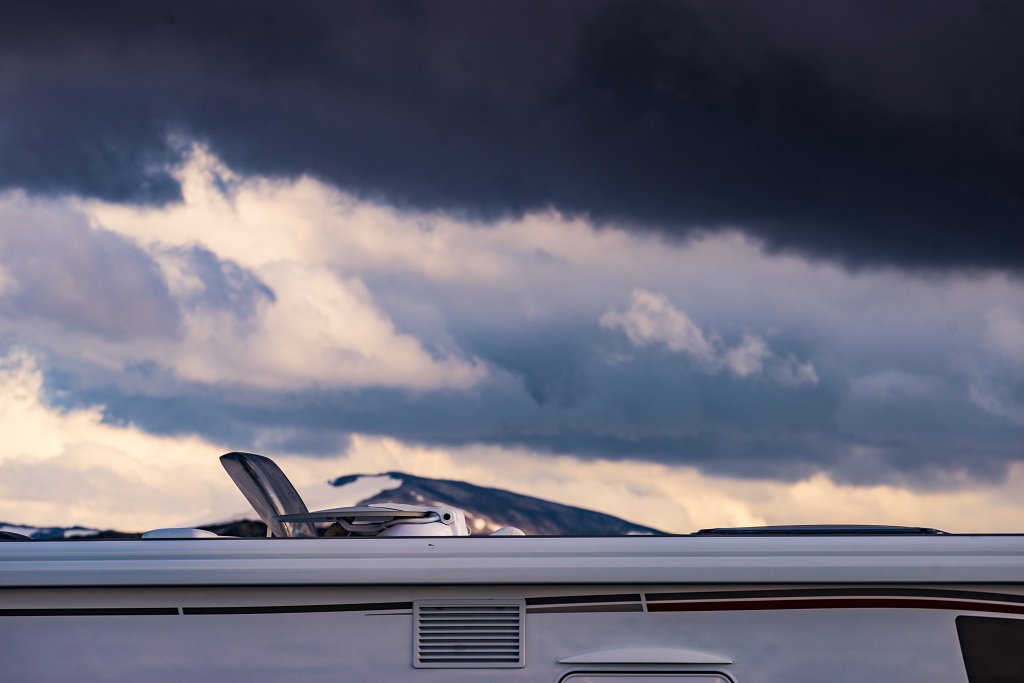 What Is a Vented Van Trailer? 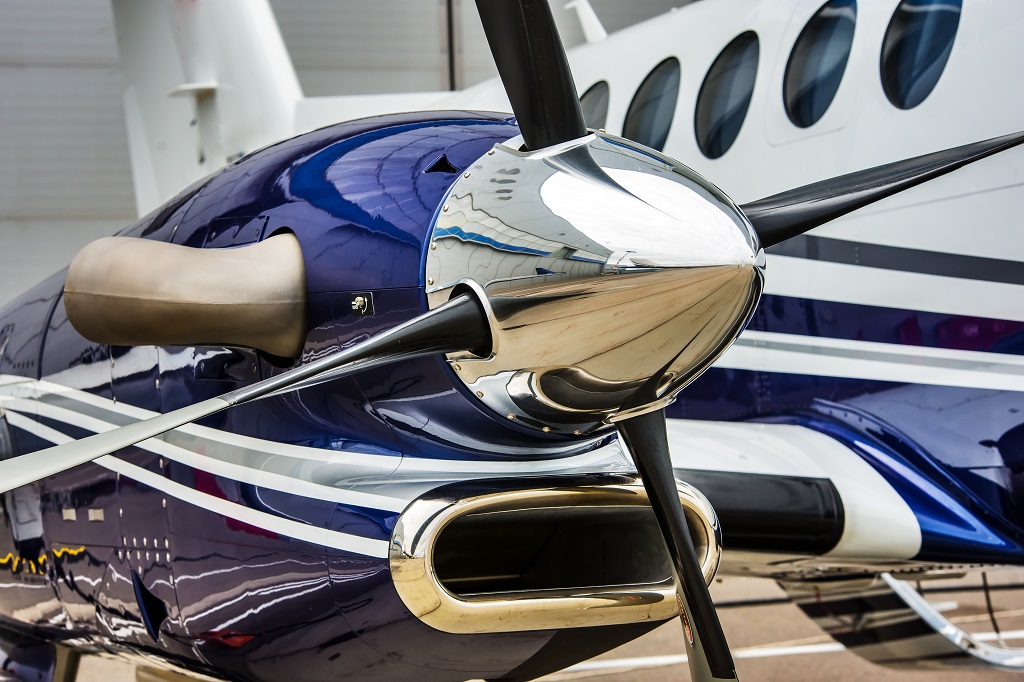 How to Properly Pack and Transport Airplane Propellers 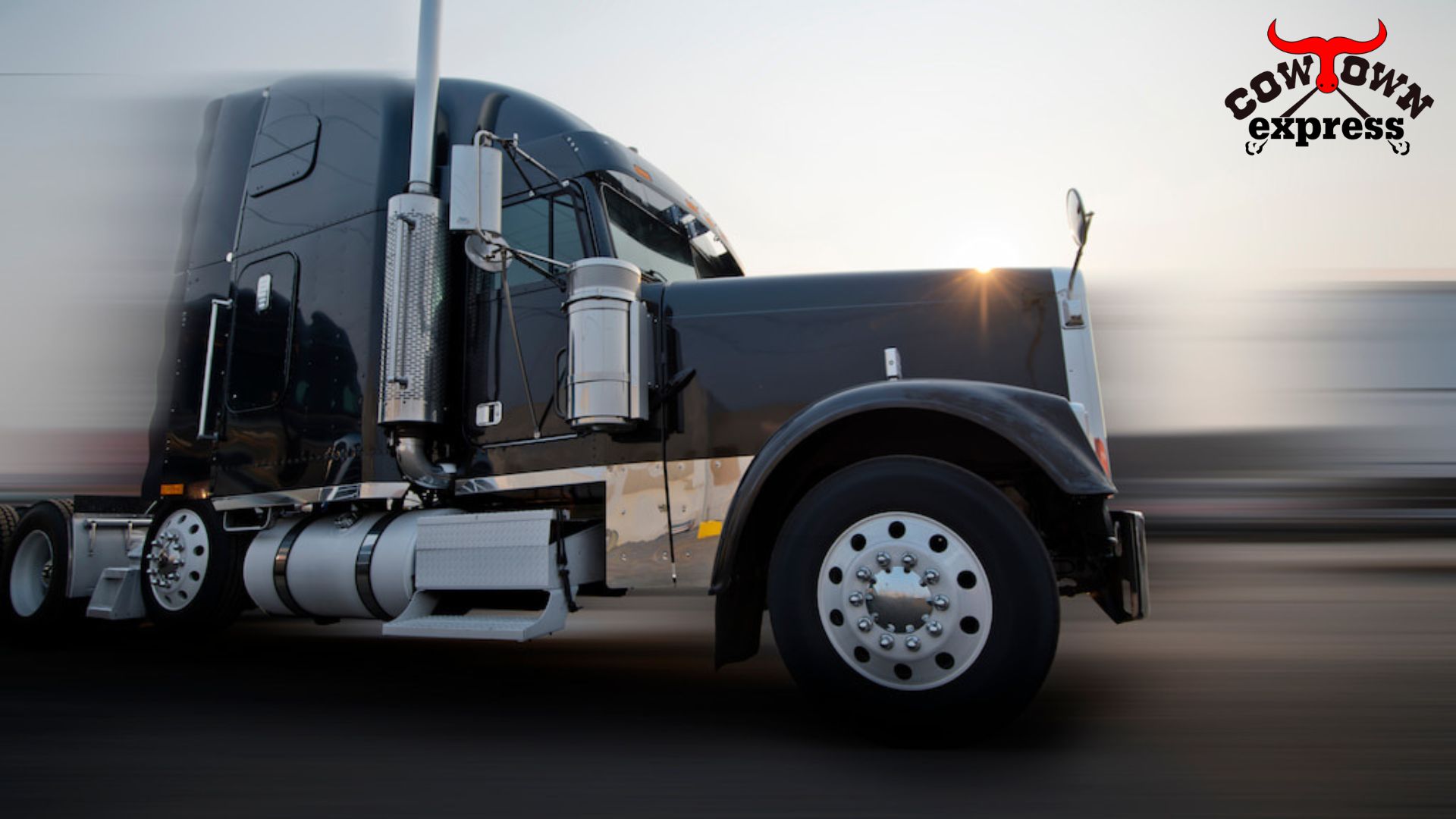