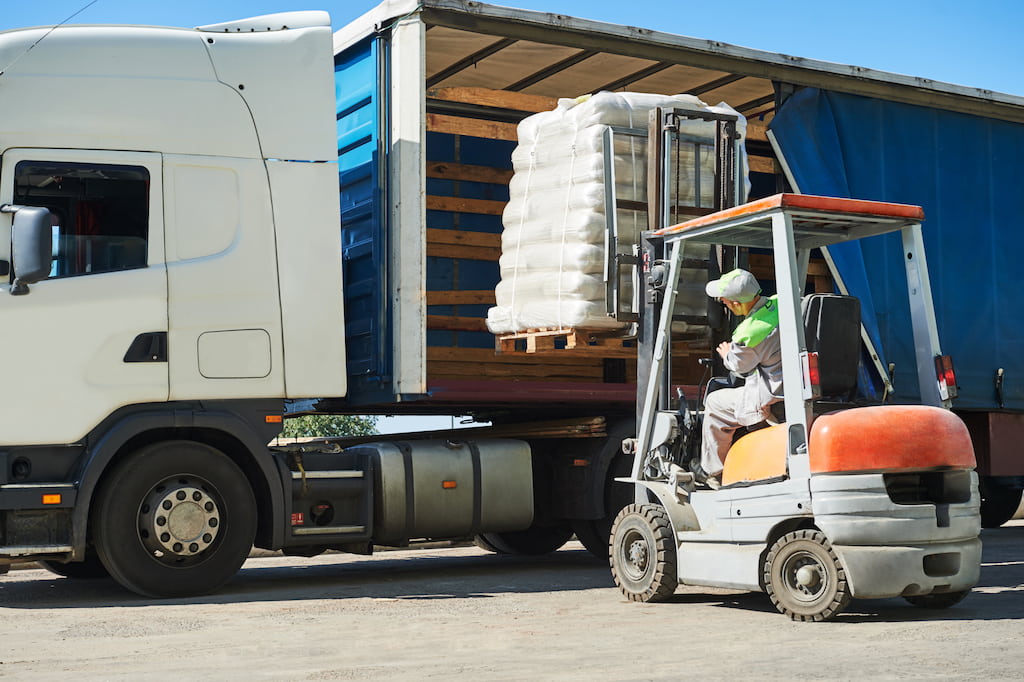 Heavy haul freight shipping moves many products and goods the economy relies on, but there are legal limits on axle weights for the trucks so many businesses and customers continuously rely on.

What Is the Maximum Gross Weight Allowed for a Semi Truck?

The legal weight limits for trucks are often determined at the federal level. National rules say that without a permit, a semi-truck and the trailer it is hauling can't collectively weigh more than 80,000 pounds in total.

Truck weight limits by state might also vary on a state-by-state basis as decided by the 50 individual state governments. Even loads that can be evenly distributed across a truck can still pose a hazard to equipment, road conditions, and other vehicles. The 80,000-lb limit is enforced nationally in most cases.

The kind of truck involved doesn't matter in calculating the total weight. For instance, a dry van trailer usually weighs more than a step-deck or flatbed trailer. As such, the actual carrying capacity of any truck is going to be the weight of the truck and trailer subtracted from 80,000 pounds. In many cases, the actual carrying capacity winds up being approximately 43,000 to 48,000 pounds.

To consistently stay within the national maximum gross weight allowed for your semi-truck, you need to make sure that your truck stays under 32,000 pounds in its own weight free of a load.

What Is the Weight Limit for Steer and Semi’s Drive Axles?

Trucking weight limits are often broken down based on the kind of axle in question. The steer axles of a semi-truck are for the tires in the front, and they usually hoist a total of 12,000 to 15,000 pounds between them. A standard semi has two drive axles whose tires are not to exceed 17,000 pounds per axle. That's a total of 34,000 pounds for the two drive axles combined together. When broken down, this puts approximately 6,750 pounds per front tire and 4,250 pounds per drive-axle tire weight.

Why Do Axle Weight Limits Matter?

You might find keeping a legal truck weight is cumbersome at times, and that can leave you wondering why there are even commercial vehicle weight limits in the first place. There are two big reasons behind this. The first one is safety, and the second one is preventing needless damage to roadways across the country.

Trucks that weigh a lot can be dangerous when not handled properly. Bigger loads are higher risks, which is why there are restrictions in place. Imbalanced loads are an even bigger concern, especially if moving at high speeds on interstates and highways.

Heavy loads also put a lot of punishment on the asphalt, concrete, and pavement of roads they roll through on. Infrastructure is already hard enough for the government to keep up with. When it takes higher pressure from vehicles coming through, it wears down faster than expected.

US truck weight limits are usually done as axle limits by state.

Truck weight restrictions will apply to any heavy haul trucking company, but they can still get your goods where they need to be, regardless of the axle weight limits per state they go through. Contact us right away to get a quote for your next shipment. 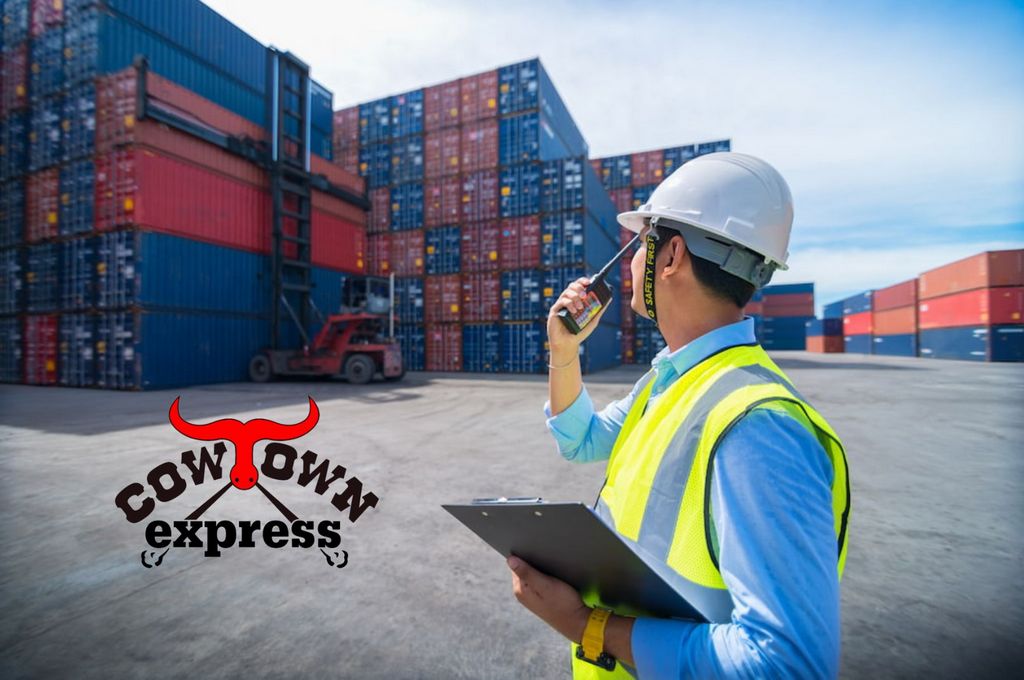 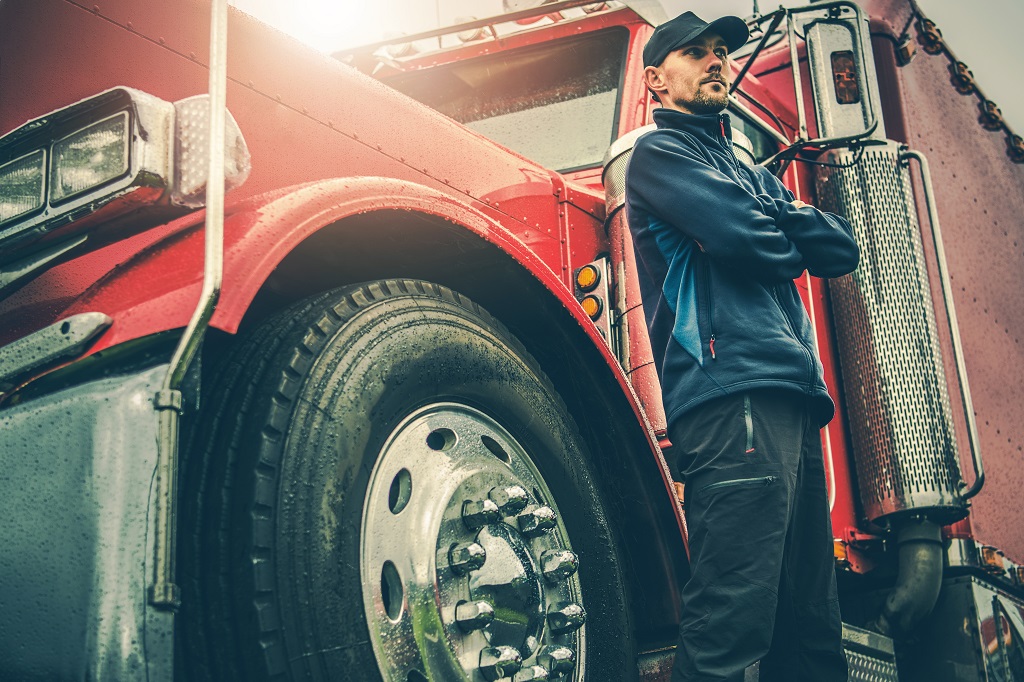 What Is a Conestoga Trailer? 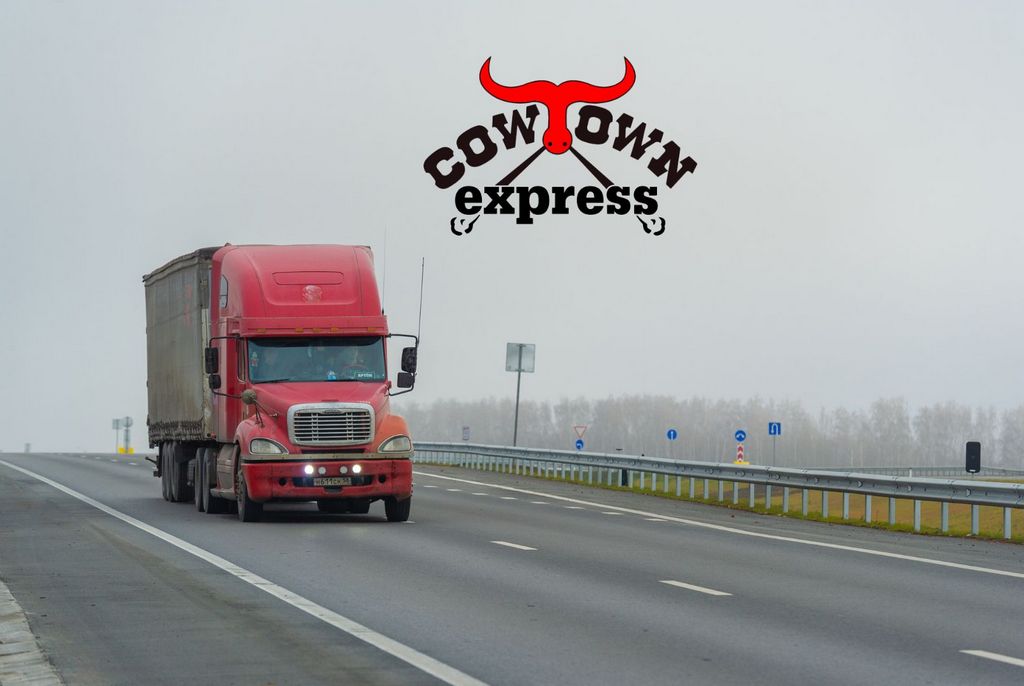