What Is Partial Truckload Shipping and Why Use It?

What Is Partial Truckload Shipping and Why Use It? 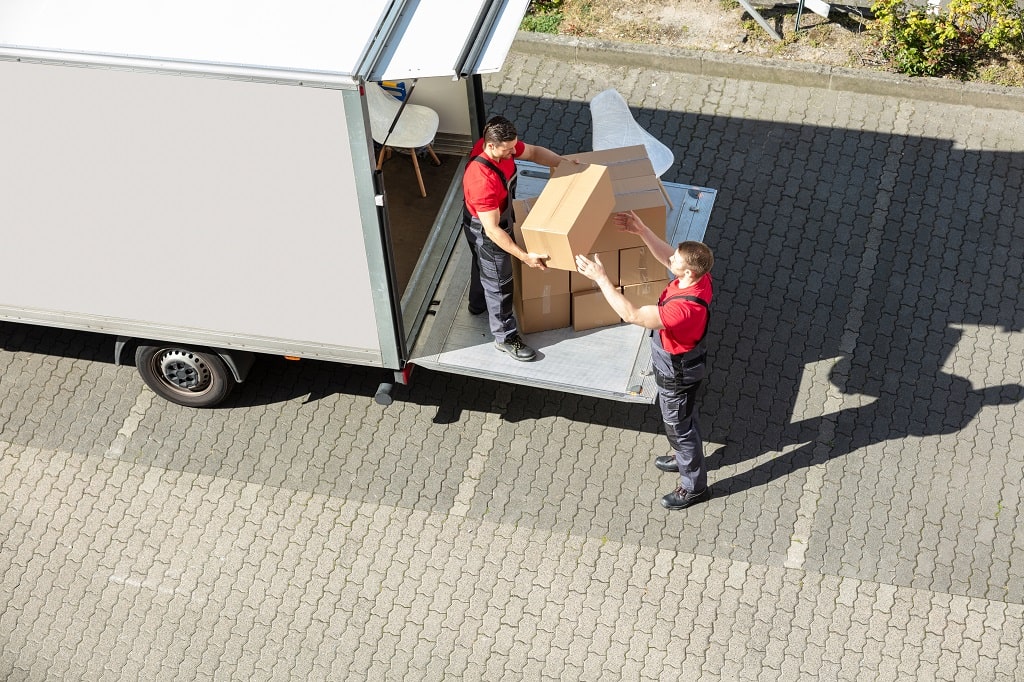 Deciding which freight shipping method is the best for your needs is important, as this decision determines the cost, time it takes to transport, and the level of care used during handling. Part truck load shipping has many advantages and might be the right choice for your next shipment. But what is the partial shipment?

What Is Partial Shipment?

The partial load definition is: a freight trailer used for shipments or cargo that are too large for less than truckload shipping but still do not require a full truckload trailer.

A partial truckload is often underutilized; with its specific size and weight restrictions for shipments, it falls between LTL and full truckload. The cargo must be a minimum of 5,000 lbs and/or 6 pallets in order to qualify for partial shipping. Partial shipment cost is not determined by freight classification and it involves less handling, resulting in shorter transportation times.

There are a number of benefits of partial freight to keep in mind when looking for the best, most affordable, and most efficient shipping solution. These benefits include:

When to Use Part Load Shipment?

Part load shipment is used for a few different applications. Listed are some example scenarios for which partial shipment would be most effective.

Difference Between LTL And Partial Shipping

You might have heard the term “LTL partial loads” when trying to decide how best to transport your shipment. As mentioned above, these two methods are not the same; partial truckload shipping falls somewhere in between less than truckload shipping (LTL) and full truckload shipping. Unlike LTL, partial shipping does not require freight class, eliminating the possibility of extra charges like minimum density fees and re-classing costs.

With partial truckload shipping, the carriers won’t make stops at distribution terminals or holding facilities, so your shipment can reach its destination faster, and with far less handling involved than other methods. More handling, loading, and unloading increase the chances of damage to your valuable shipment.

The biggest difference between LTL and partial shipments is size and weight. LTL shipments are used for cargo that is less than 12 feet long and no more than 6 pallets, while partial truckload can accommodate 6 to 18 pallets and cargo up to 25,000 lbs.

Now that you know what it is, when to use it, its advantages over other shipping methods, and its benefits, it’s time to start utilizing partial truckload shipping. DFW trucking company can help you take advantage of partial shipment and get your cargo to its destination safely and efficiently. Get a quote today for more information. 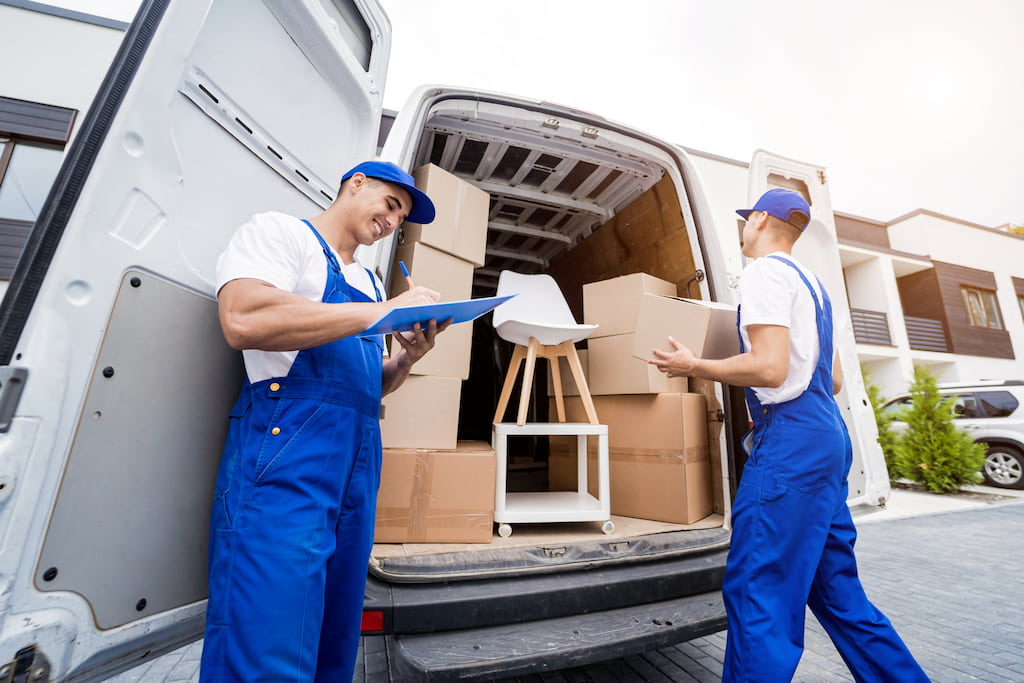 How to Ship Furniture: a Guide for Business Owners 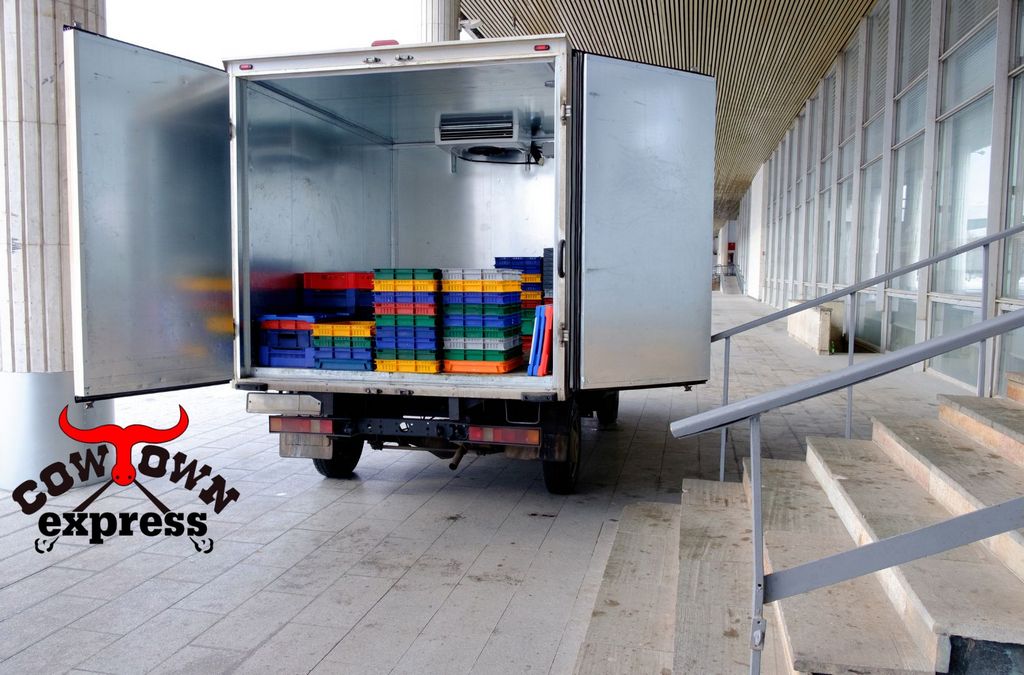 How a Professional Shipping Company Can Help the Restaurant Businesses 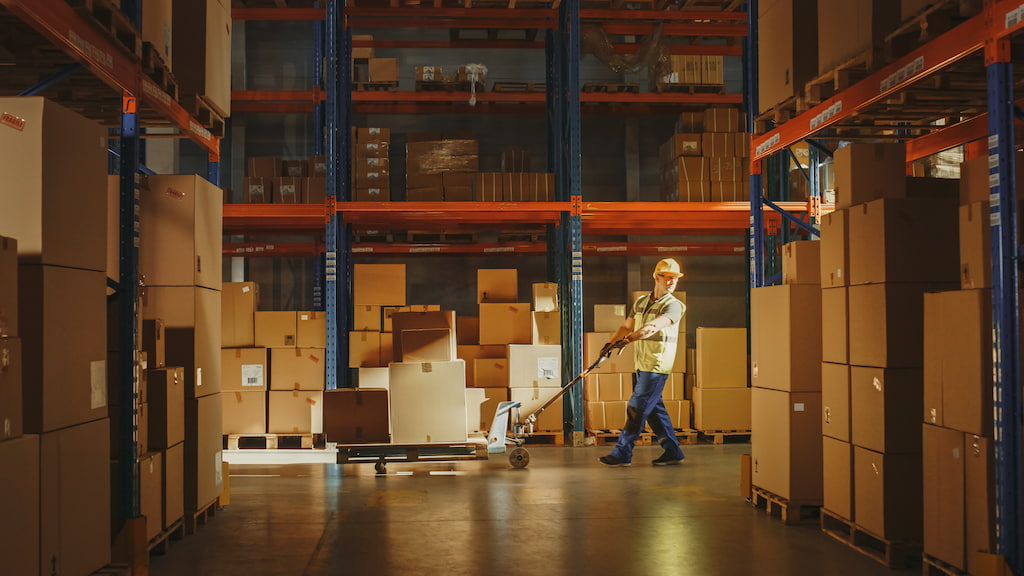 Freight Floor Loading vs Palletizing: What Are They and Which One To Choose?