The Difference Between Consignor and Consignee in Freight Shipping

The Difference Between Consignor and Consignee in Freight Shipping Any freight transaction will involve multiple parties. As such, there are many terms involved, and sometimes they can get confusing, and many may not know what is a consignee. For instance, many people unfamiliar with freight shipping services might not know that there's no real difference in terms of consignor vs shipper.

There is a difference in consignor vs consignee, however. One is a shipper or sender, whereas the other is the recipient. The deliverer or carrier is who connects the two. Keeping all this straight helps you know and meet your own personal responsibilities because consignee and consignor are not the same things.

What Is Consignment in Freight Shipping?

Another term you need to know that relates to both consignors and consignees is that of consignment. In general, consignment is a process where one party gives another party the care of something while still retaining full ownership until such property is sold. This often happens with clothing or furniture consignment stores, but it can also include freight shipping.

Who Is the Consignee?

What is the consignee definition? Basically, they're whoever receives products or goods being shipped. In many transactions, they're just the client or customer. They're the ultimate and final owner of a product, and they can be an individual or even a business. They might also be an agent for a buyer or the buyer's bank.

In many cases, any party listed as the Bill of Lading consignee needs to be present physically in order to collect their shipment. International shipping usually designates the consignee as the importer of record.

Who Is the Consignor?

Who is the consignor? They're the shipper. They're the party actually shipping the product or goods. They might be a distribution center or factory, but they can be really anyone entering into the contract for shipping goods. In most cases, the title or ownership of the goods stays with the consignor until such time as the consignee has paid for them completely.

When doing international shipping, the exporter of the record is the consignor. The specific moment when ownership changes from the consignor to the consignee is important in any freight shipment because of insurance and liability reasons.

What Is the Bill of Lading?

The bill of lading is a document that the goods recipient signs when receiving the freight. Upon their signature, they assume ownership of the freight. A BOL is necessary for any shipping process and involves the consignor, consignee, and shipping carrier.

Both consignee and consignor are necessary to complete a freight shipment, but there is a difference between consignor and consignee. In terms of consignor vs consignee, there are three primary differences that you should know about.

The second difference applies to payment. Until such time the consignee provides payment, the consignor will retain the title to the goods.

The third difference relates to ownership. Initially, the consignor is the owner of the goods. The consignee, on the other hand, might just be an agent and not someone who takes ownership of the goods. As such, the consignor maintains records of consigned inventory on the official books until goods eventually get sold to an involved third party.

A consignee can be a middleman, a party that retains or buys goods before passing them along to a final buyer or third party. Imagine an example of a family trying to sell a collection of valuables. They contact and negotiate with an auction house that will sell the items. In this case, the consignor is the family, while the consignee is the auction house. The house will market the valuables, even though the family keeps them until a third party buys them.

The consignor and consignee meanings are possibly easy to confuse but you should avoid doing it. They are, in fact, very opposite in terms of shipping freight. One is the shipper, and the other is the recipient. If you want to make sure you get all the technicalities and legalities right when shipping freight, then use a freight shipping company that knows how to handle the details for you. Contact us at your earliest convenience to get a quote for goods or products you need delivered to customers. 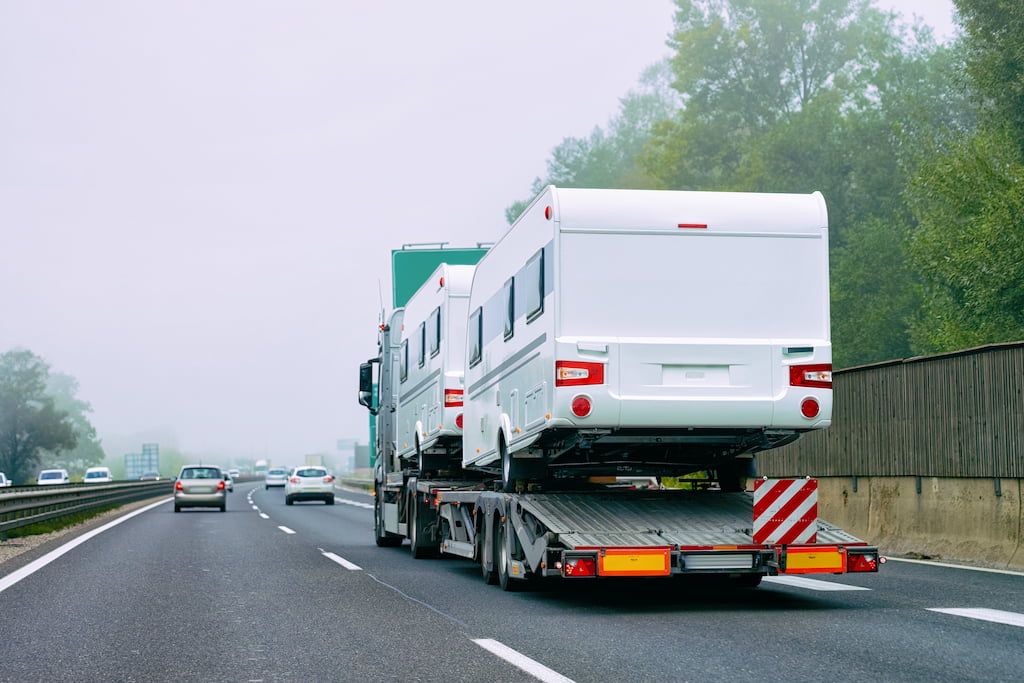 RV Shipping Guide: All You Need to Know about Moving RVs and Trailers 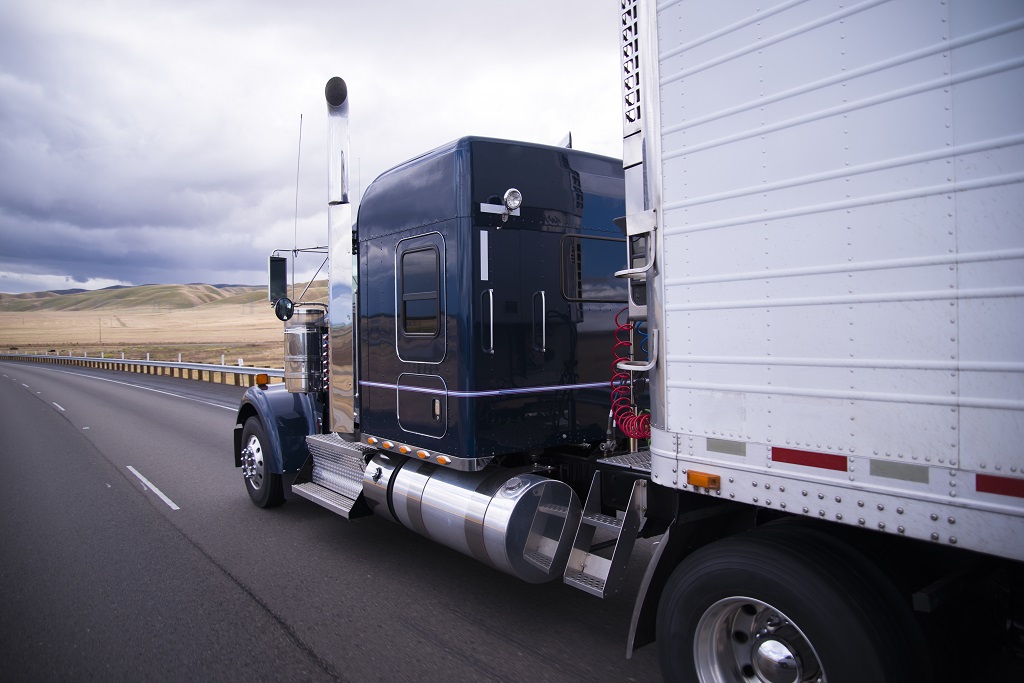 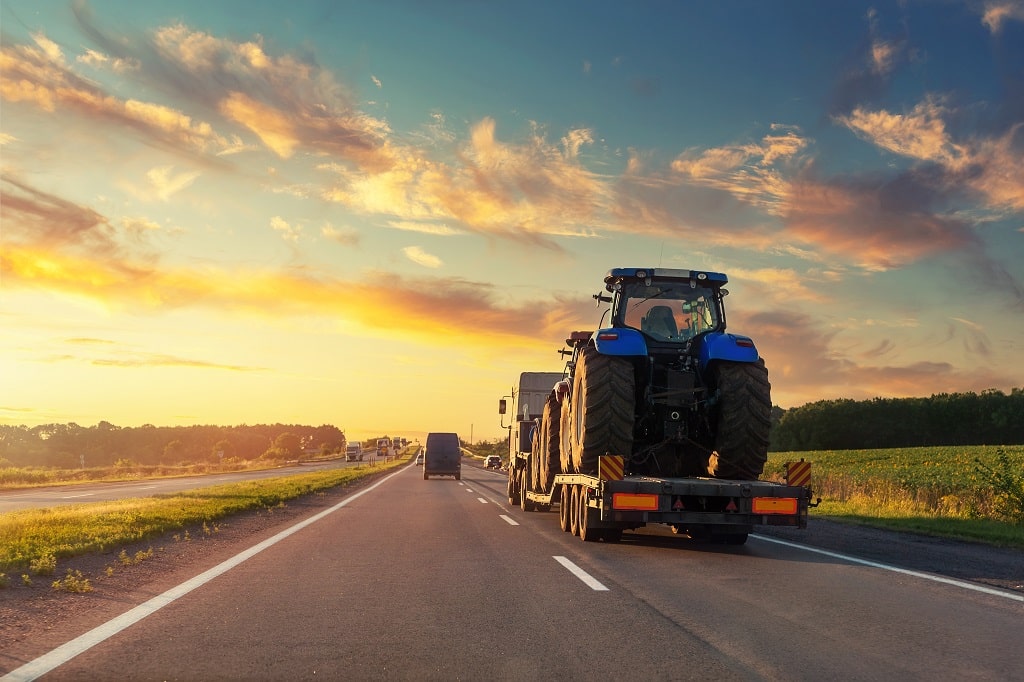